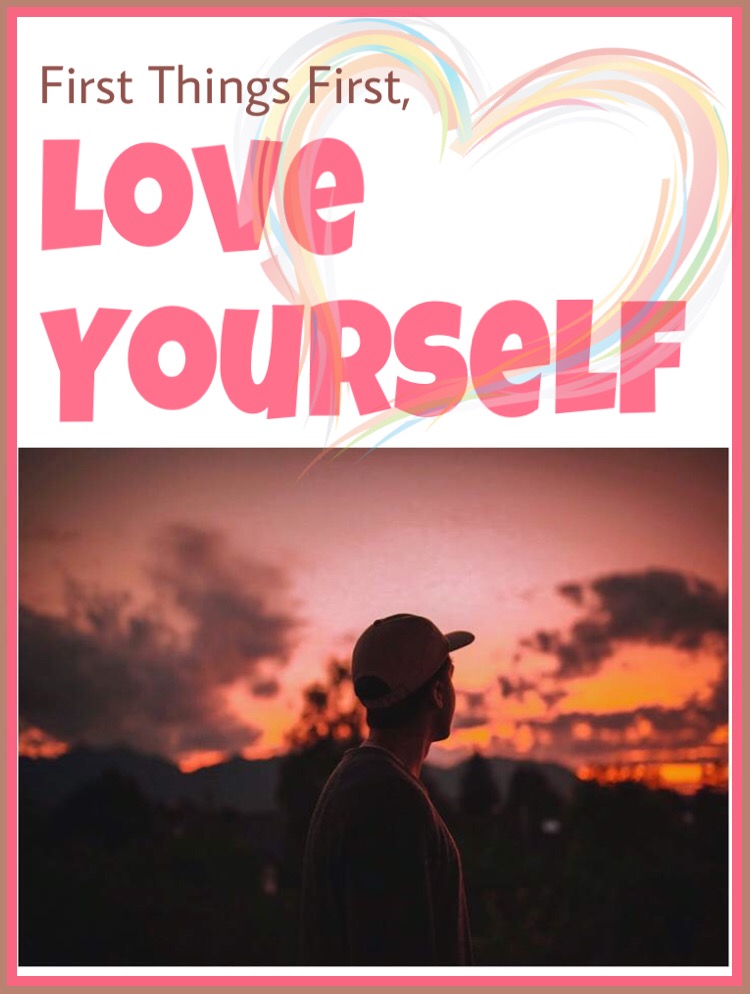 The thing is, people always seek acknowledgment and when they fail to get it, they sometimes stop giving their best. The self-satisfaction of being told that you did a good job is worth the effort.

You don’t live to impress. If you’re doing well at work or at school, it shouldn’t be because you want to impress the people around you. Rather, it should be because doing your best will benefit you in the future. Like so many things in this world, this is something that’s easier said than done.

People can be judgmental. They can be envious. They can be snobish.  All these things can lead them to ignore all the good things you have done and that’s just the problem. No one likes the idea of being ignored and being unappreciated after exerting so much effort.

So, what if you did well at work? So, what if you got a high score at school? You should be happy for yourself, but it’s not like celebrating on your own is going to be any fun. Unless you hear encouraging words from other people, it just feels like you want to stop doing our best.

But do you know what? Instead of seeking those encouraging words from other people, why not appreciate yourself? After all, you’re the one you should be making happy and not other people. When people see that you’re seeking validation from others, they’ll most likely do the opposite, but if they see that you know how to appreciate yourself, and then that sure will make them want to respect you.

The very point is to love yourself and here’s how:

Take good care of yourself.

Eat when you’re hungry and sleep when you’re tired, it’s as simple as that. You don’t have to compromise your own needs just for some deadline or project requirement. It’s time you make yourself happy. Don’t let other people see that you’re willing to ignore your own needs just for them. It’s just going to cause them to ignore your achievements. They’ll think so lowly of you that they won’t even care about it.

Saying no to other people’s requests doesn’t mean that you’re being selfish. It only means that you know how to prioritize. If you already have your hands full, then that suffices as a good reason to say no to someone else’s needs. You don’t have to do everybody else a favor. This way, people won’t take you for granted, thinking you’ll do anything you’re asked to do. They’ll think of you as someone who they have to treat with respect.

Never give what you don’t have.

Once again, stop trying to impress people. If you don’t have time to go to a party, then just say so. You don’t have to compromise your priorities for your friends. If they’re really your friends, they will understand.

If someone wants to borrow money from you, don’t think you’re required to lend them some if you’re broke. Be true to yourself. You only give what you have. If you keep on trying to impress people this way, it won’t take long before people will notice and they’ll stop acknowledging you because they think you’re only after attention.

So, first things first, love yourself and acknowledgement from others will naturally follow. Flora Porterfield is an Atlanta native currently living in Oregon. She loves writing proses, and Shakespearean sonnets. She’s also well-versed with different blogging and writing styles. As of date, much of her insights can be found at papercheap.co.uk

“A true piece of writing is a dangerous thing, it can change your life.” – Tobias Wolff

TAGS: Acknowledgement of Others, Appreciate Yourself, Love Yourself, Self Confidence